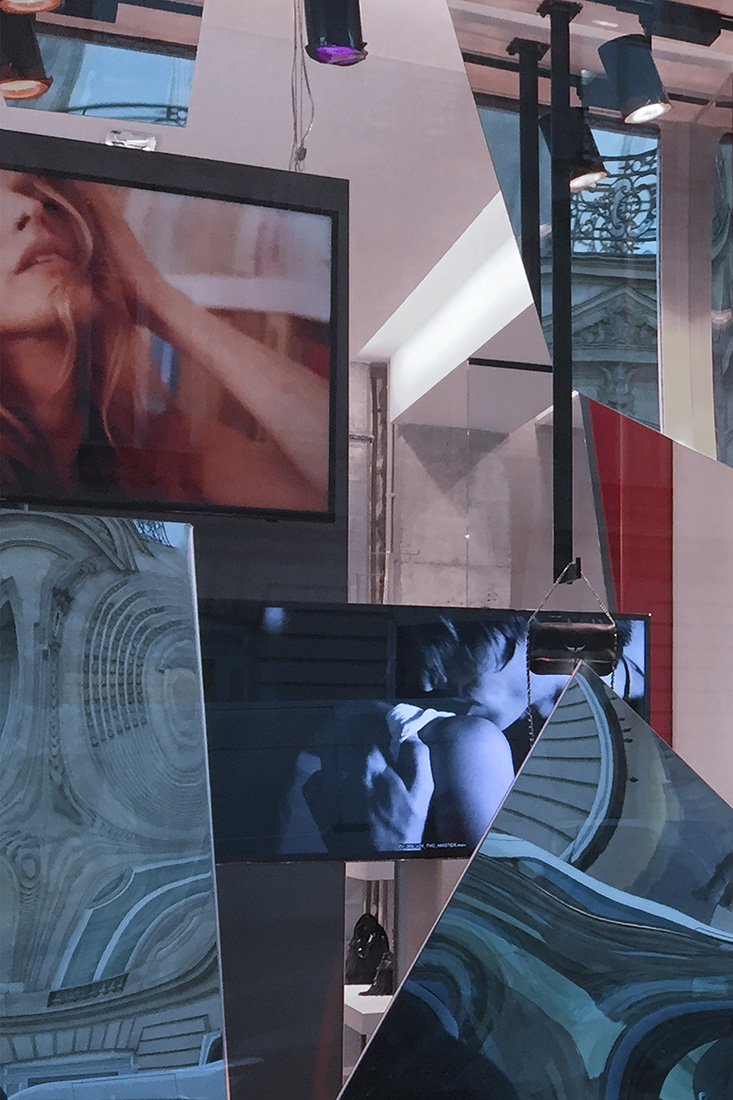 French fashion brand Zadig&Voltaire partnered with Parsons Paris to design a triptych1 of window displays to celebrate their 20th anniversary. As part of the winning design team, I drew sketches and created tech-packs depicting all the materiality, proportion, and overall appearance of the three windows. The final designs, revealed in December 2016 and February 2017, were inspired by and celebrate the brand's heritage, parisian edge, and appreciation for art. 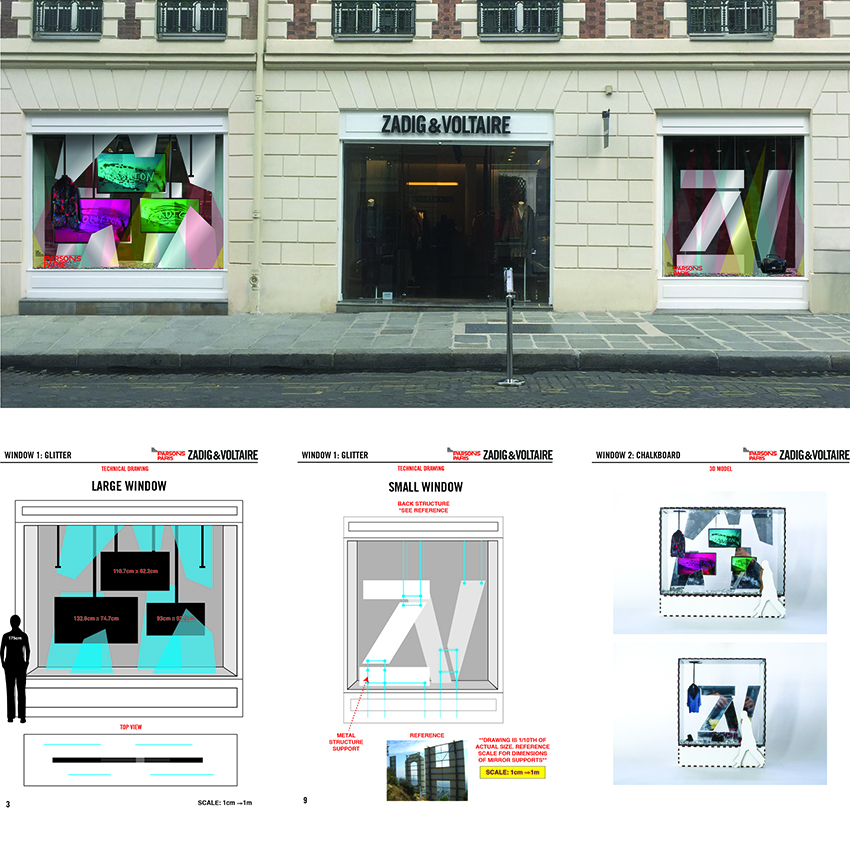 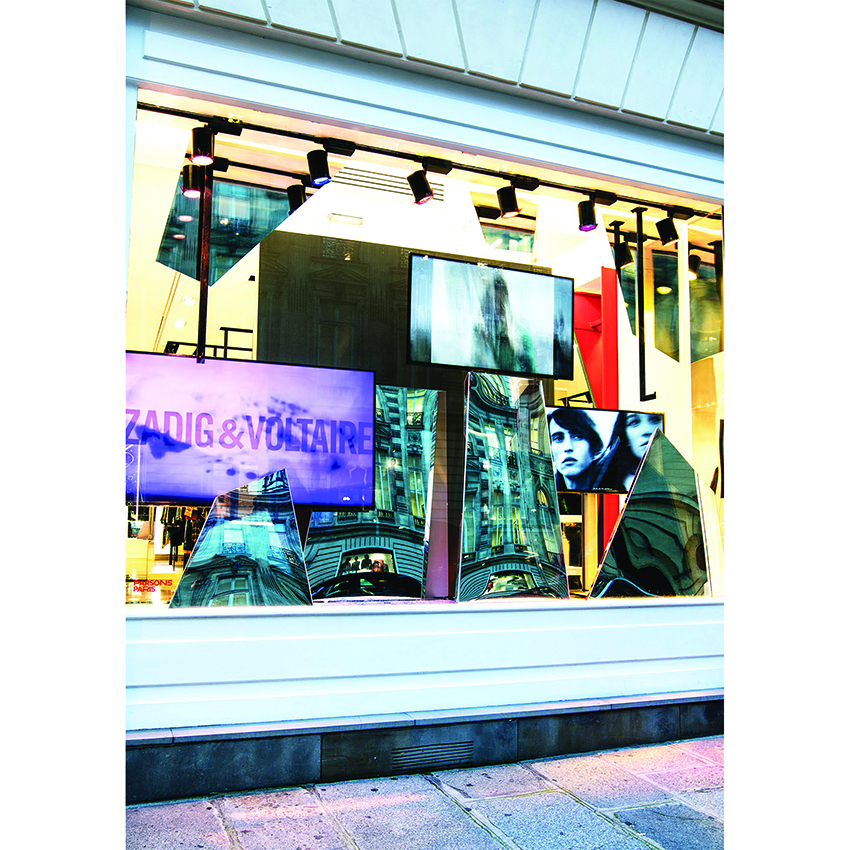 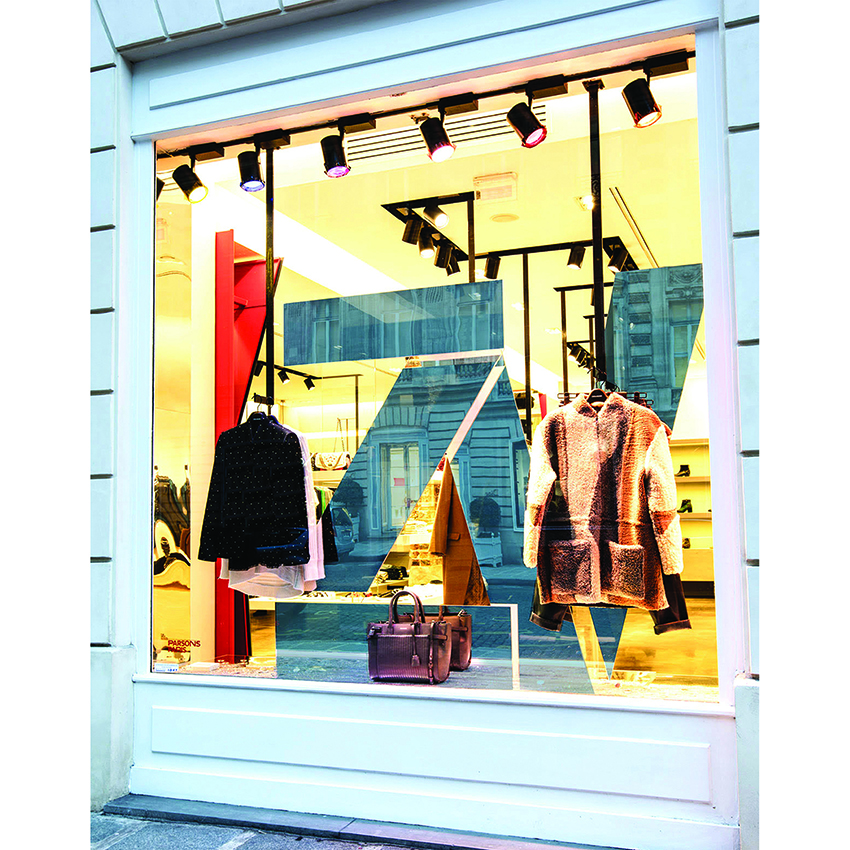 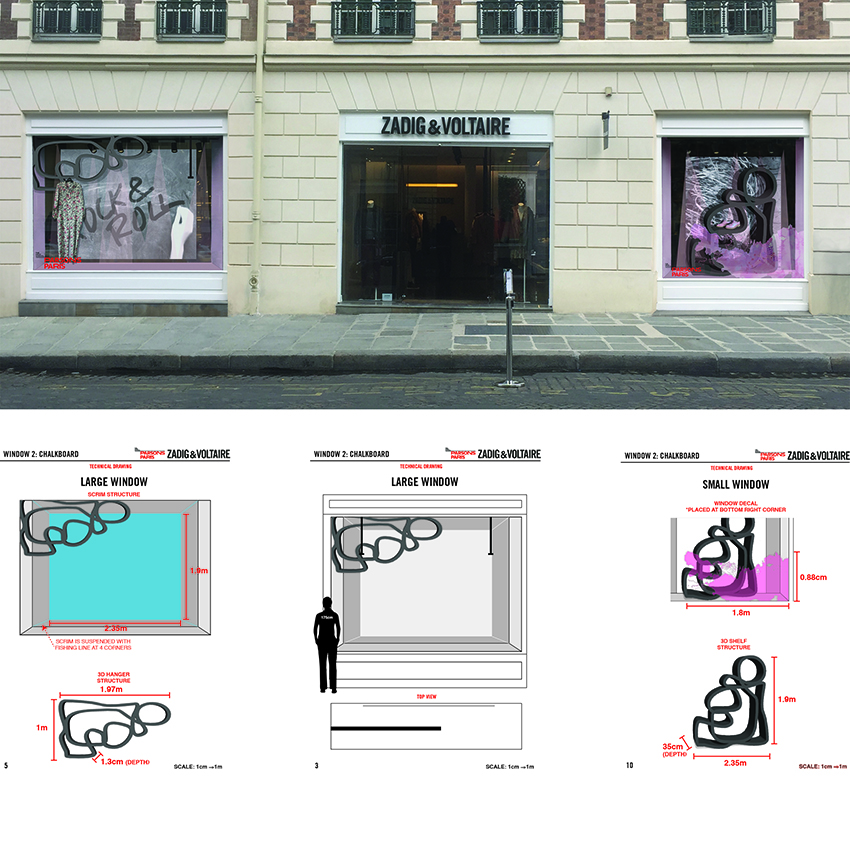 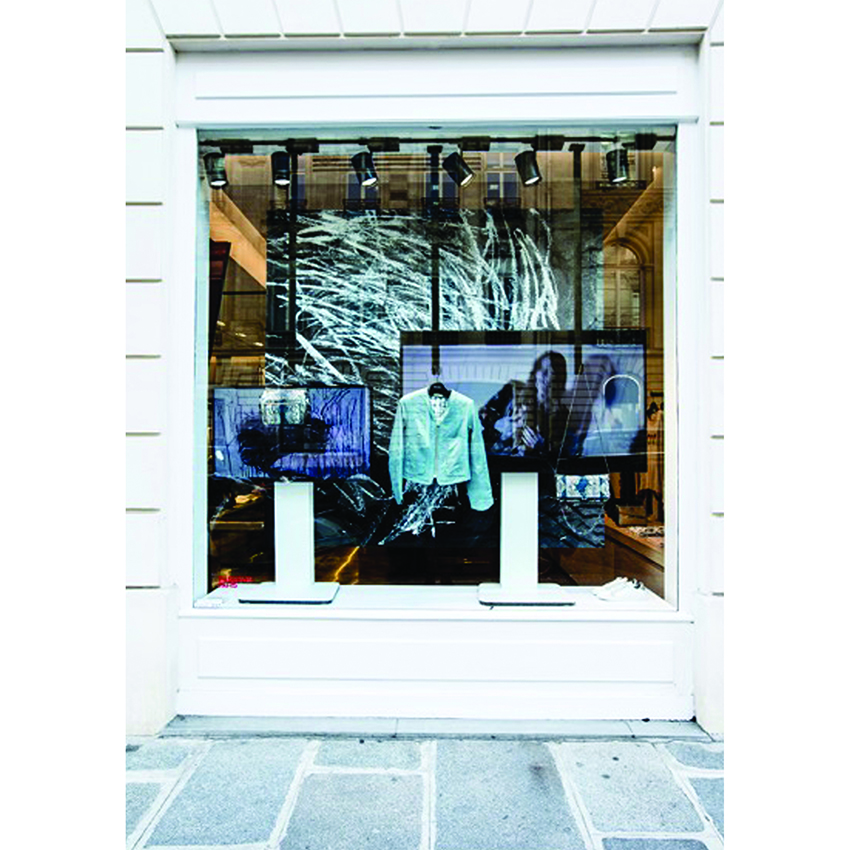 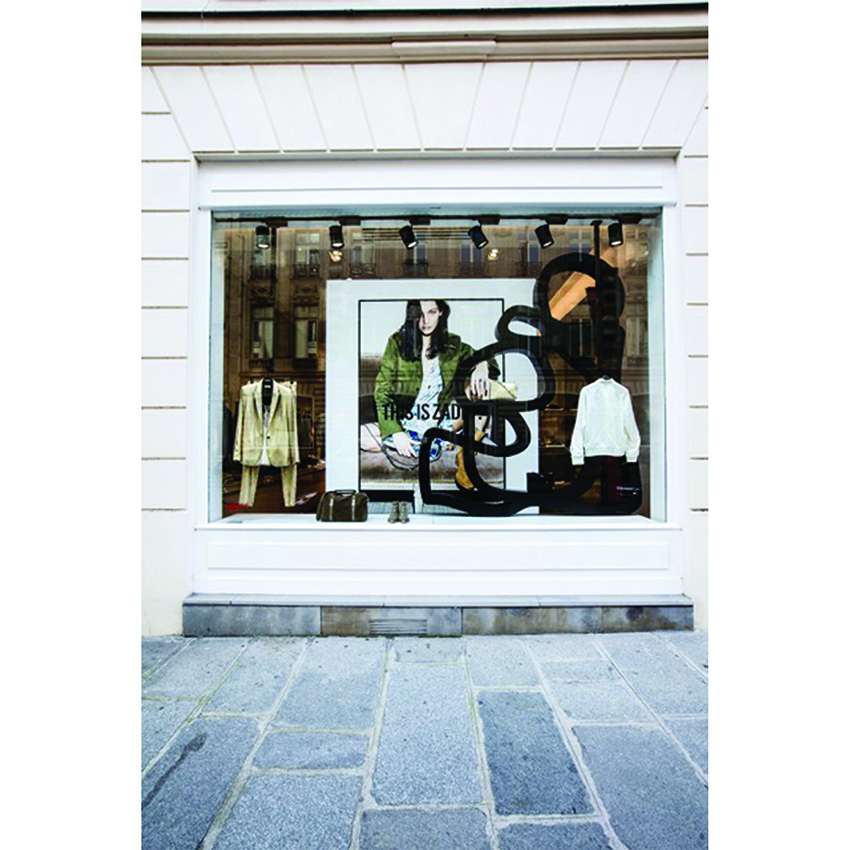